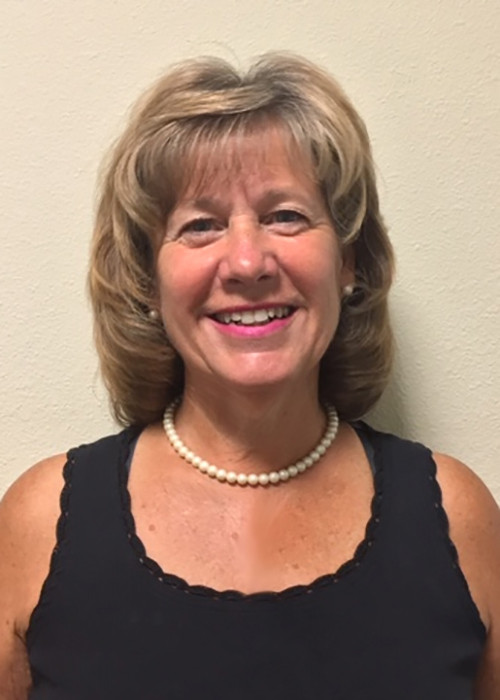 “To succeed in life, you need three things; a wishbone, a backbone, and a funny bone.”

Barbara Martinez is a retired Special Agent of the Federal Bureau of Investigation. She served over 33 years conducting investigations and program management to counter Terrorism and Major Crimes. She paved the way for women as one of the FBI’s first female Supervisory Special Agents when she was selected to lead a multi-agency Joint Terrorism Task Force. At the time of her retirement, she was the Assistant Section Chief in the FBI’s Critical Incident Response Group overseeing the FBI’s Counter-IED program which includes certification training for all public safety Bomb Technicians in the Nation. As a recognized expert in all-hazards planning, she worked with the White House on behalf of numerous federal, state, and local agencies in the development and implementation of United States Policies for the prevention and response to both Weapons of Mass Destruction and Improvised Explosive Devices. Upon retiring in Venice, Florida with her family, she co-founded “GMAN Home Watch, LLC.” with her husband George who is also an ex “G-Man”.

Subscribe to our e-blasts to stay informed about our latest updates and events!

INTERESTED IN JOINING? Apply to be a member today!